I had been riding the Cube for 18-24 months and found that after trips to Nant Y Arian, Cannock Chase and Woburn Sands amongst others that I wanted to get more aggressive on the bike. I wanted to push my fear to the limits. And as everyone knows this requires a new bike – N+1 (http://www.velominati.com/the-rules/#12) – and so the Ghost AMR 5900 was purchased after reading favourable reviews in the great MBR magazine.

This bike allowed me to push myself harder and faster on the trails and I could feel the confidence growing.

With the smiles came more and more miles. And this is where the turning point was in my cycling life. You see I was starting to drop the kg’s and starting to cycle further and further. All this was fuelled by a new app that my friend Ego had recommended to me called Strava. For those that are unaware, Strava is a social network for the wannabe athletes out there. It gave me a way to log my rides. Now I had been using mapmyrun but this was limited in functionality at the time. Then Ego pointed me in the direction of Strava. And so my fitness goals changed.

You see I was always one of those cyclists that found an excuse not to ride if the weather wasn’t at it’s finest – too cold, too windy, too wet, too hot, too dry (ok that ones a lie). Strava changed that for me. Ego, who had well and truly found the MTBing bug, was out hitting the tarmac and the trails come rain or shine. My excuses were no longer worth the thoughts in my head.
“Can’t be bothered today” I would say to myself. “Let’s put on a DVD”. Then I would log on to Strava. DAMN IT!!! Ego has been out. Right best get changed and jump on the bike.

It was clear that this was the biggest influence in me doing more and more. Ego was destroying me on every bike ride. I needed to get fitter and stronger to keep up. I needed to ride more…… I also needed that goal to keep me going. So I entered Rat Race The Crossing – http://ratrace.com/thecrossing/

Training for this ride led me to mixing up my riding between trails and road so I could increase my mileage. With all the extra time on the pot holed roads of Britain I had a decision to make. Do I get a road bike? Make all those extra miles on the road that bit easier, bit quicker, bit more enjoyable maybe?? N+1 – and the answer was yes.

This was a Felt Z95 basic road bike with Sora and Microshift mixed groupset. This made me realise how much quicker you can go on tarmac with a bike designed for tarmac.
But the mountain biker in me wouldn’t let the roadie out. As you can see below I was keeping the baggies well and truly alive during the RideLondon 100 inaugural ride in 2013 🙂

Now time to speed things up a little here.

The bike collection has since grown. The Cube and Ghost have moved on to pastures new and the Felt has been demoted to my “turbo bike”. Taking up space in my garage are now a self build MTB hard tail Kinesis FF29, Canyon Strive, Canyon Endurace, and Canyon Ultimate. All of which still have their place in my biking life.

I have gone from a MTB rider that rode a road bike and turned into a Roadie that rides a MTB. I have gone from baggies to Lycra (not while MTBing as there is no place for lycra on the trails). And more importantly I have gone from fat to thin(ish) and from unfit to fit(ish).

I remember doing my first ride at 15mph and thinking that this was my ceiling of achievement to being able to complete the inaugural Tour of Cambridge ride at 21.6mph average and in doing so qualifying myself for the amateur world championships (though I didn’t put myself through the humiliation of actually attending).

Last year I completed the Fred Whitton Challenge (known to be the toughest sportive in the UK) in just 7 hours 18 minutes. Something which only a few years ago would have been impossible. 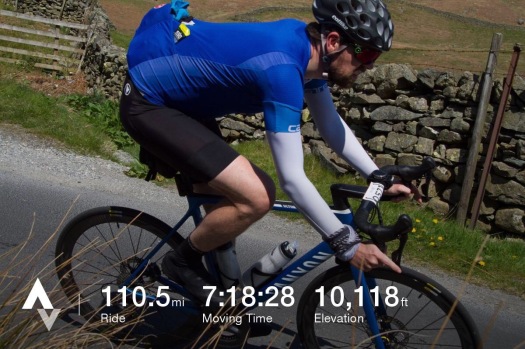 I also entered my first Duathlon at which I managed to complete and finish a respectable 4th overall. Not bad for someone who use to avoid running at all costs – I decided to be a goalkeeper in school so I didn’t have to run!!

This brings me onto 2018. The year I have decided to try and follow in my mate Nathan’s footsteps and compete in Triathlon events. Now I have no aspirations of achieving what he has achieved in his amateur triathlon career – he has qualified twice for the Ironman World Championships in Hawaii along with finishing on the podium at one event in the UK – but I do hope to be able to do myself justice and at least finish both events.

I have entered the Blenheim Sprint Triathlon in June and then the biggest challenge of them all, Challenge Roth in July…… This is where my story will continue. I will be updating this blog regularly with my training life and what I encounter on the way. I hope you can join me on this ride, and run and swim (you’ll hear more about this in a later update).

Till next time. Keep on riding.

some pictures of through the years….. in no particular order 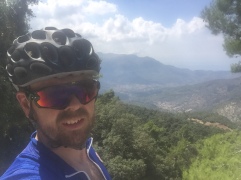 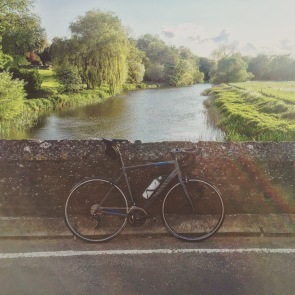 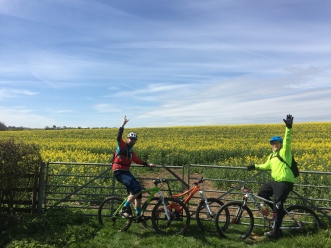 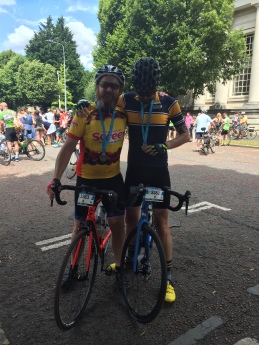 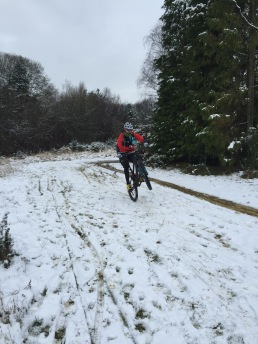 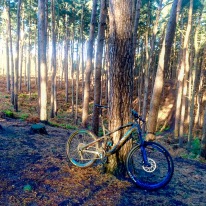 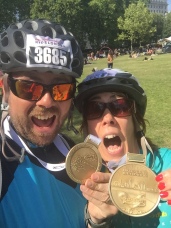 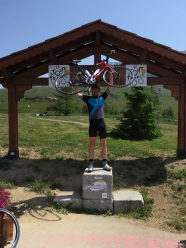 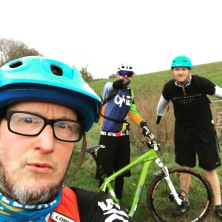 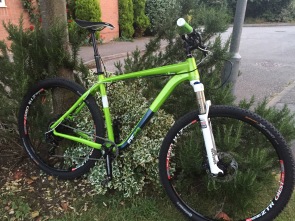 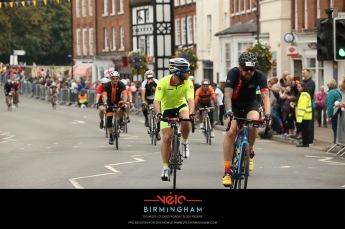 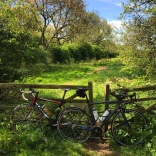 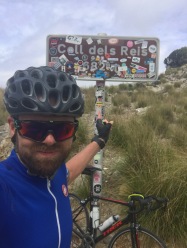 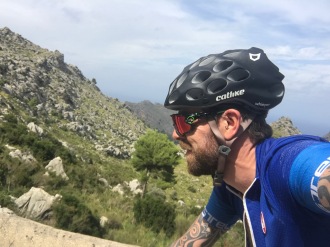 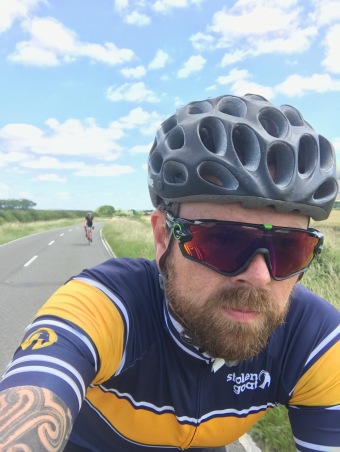 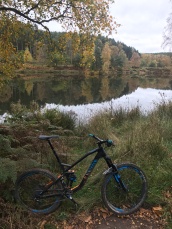 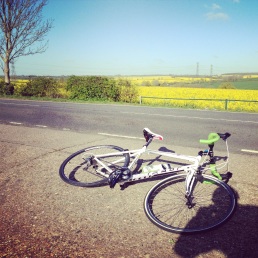